Ahed of the 2018 World Cup in Russia, Nike and Mexican club Club América today released a special jersey that pays homage to Mexico. The new Nike Club America 2018 fourth jersey will be worn by the club for the first time against Club Santos on April 28 2018. 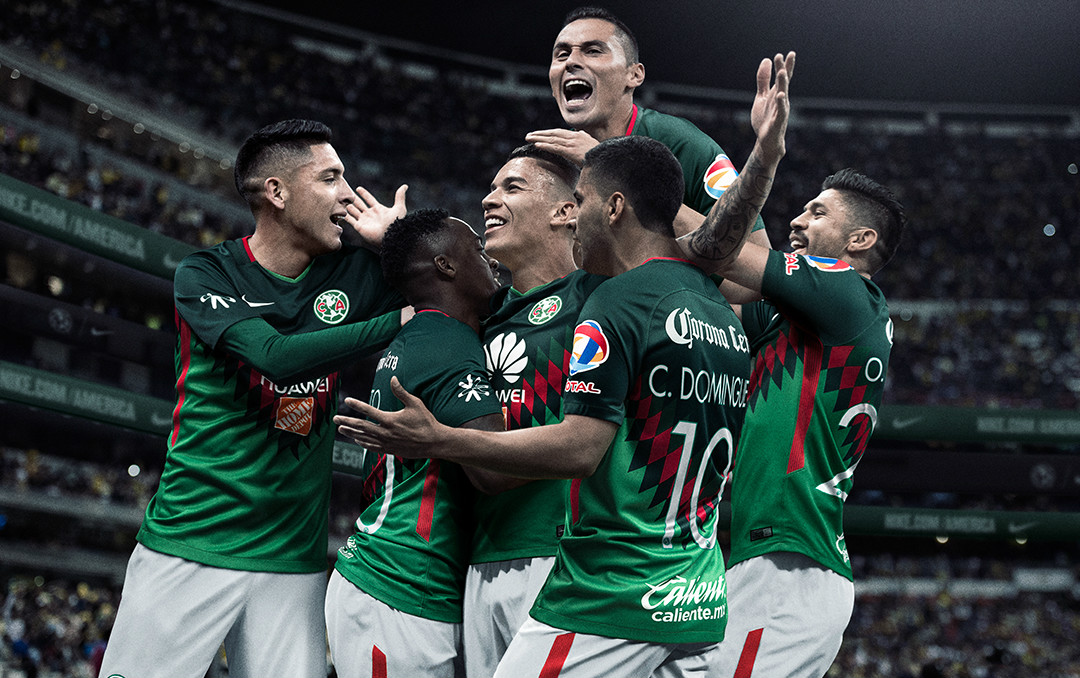 This is the new Nike Club America 2018 fourth jersey that pays homage to Mexico. 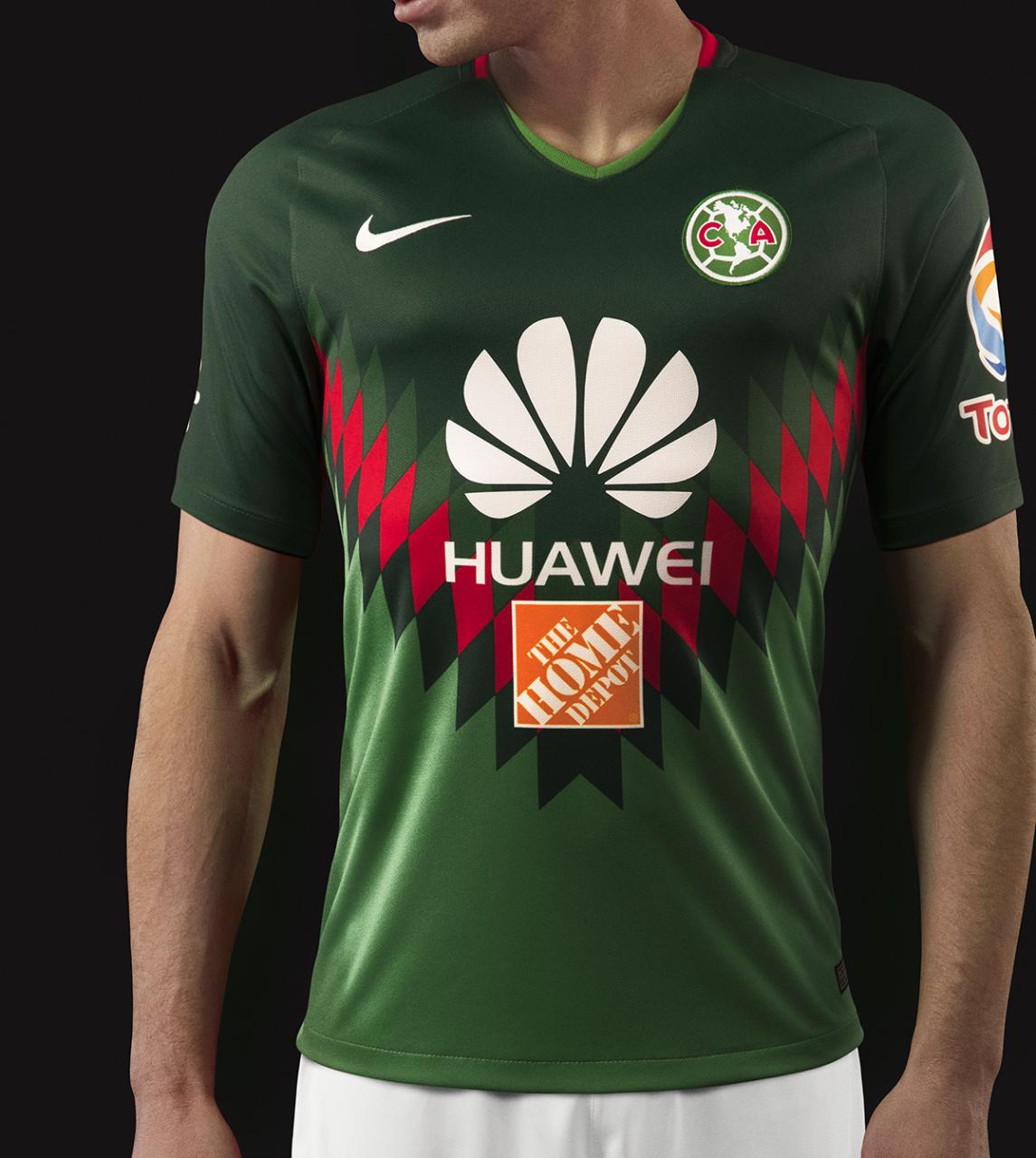 Green with red and white design elements, the new Nike Club America 2018 illustrates one of the most significant national symbols of Mexico, their traditional home jersey.

Based on the same design as Club América’s 2017-18 home, away and third kits, the front features a unique graphic design in different shades of green and red. The Club’s shield appears on the left side of the chest in green, white and red, while the collar is shown with a “V” end in light green and a red headband on the back. 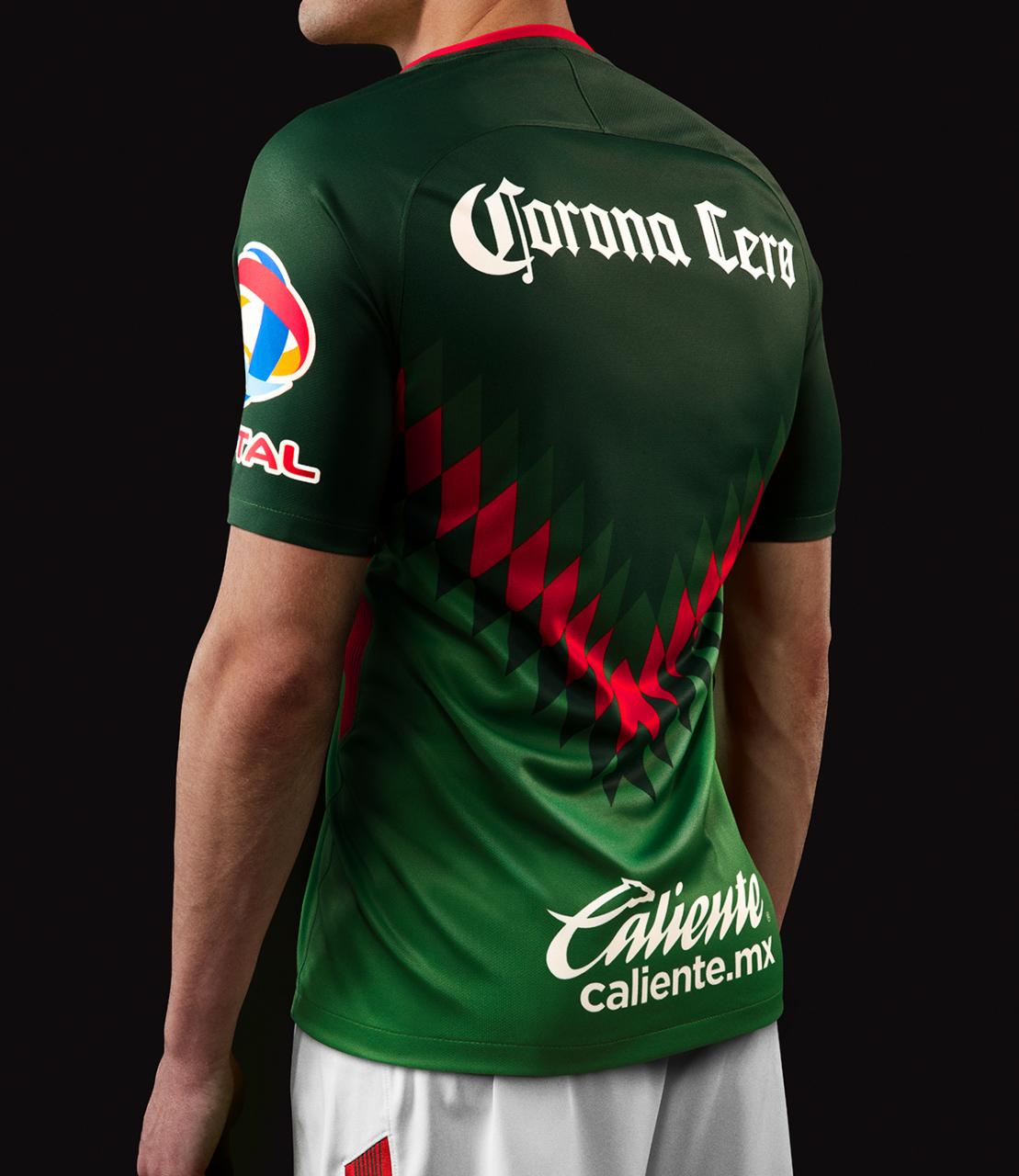 Club America defender Edson Álvarez said: “It’s a great moment to get a uniform in tribute to Mexico to show support to the country. I have always shown a lot of affection and thanks for the Club and as a player this is manifested on the pitch, always giving the best effort. These colors motivate you to try harder.” 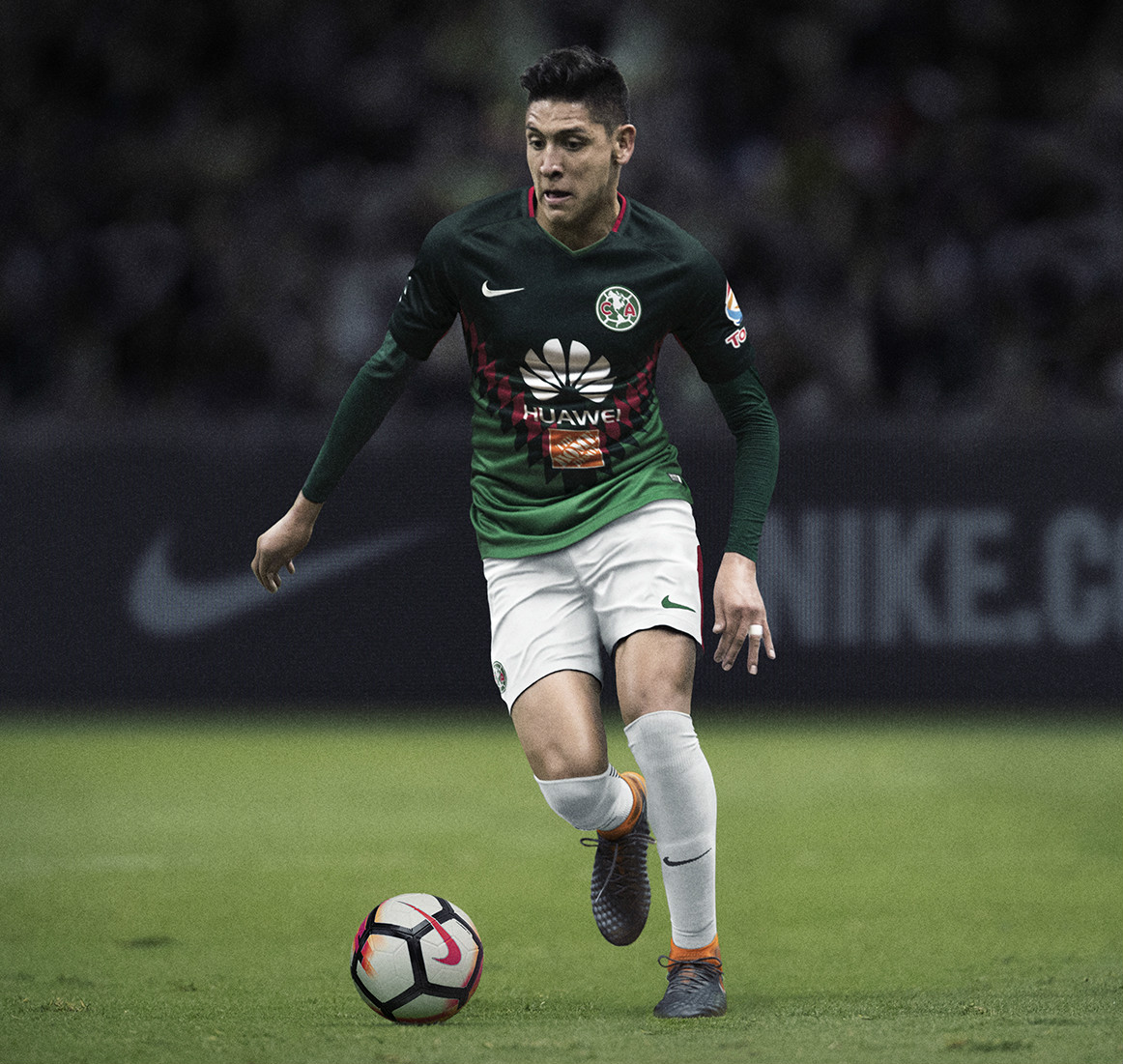