The Flamengo 2018-19 home kit was released. The new home kit will be used during the 2018 Campeonato Brasileiro Série A which is the 62nd season of the Série A, the top level of professional football in Brazil, and the 15th edition in a double round-robin since its establishment in 2003. 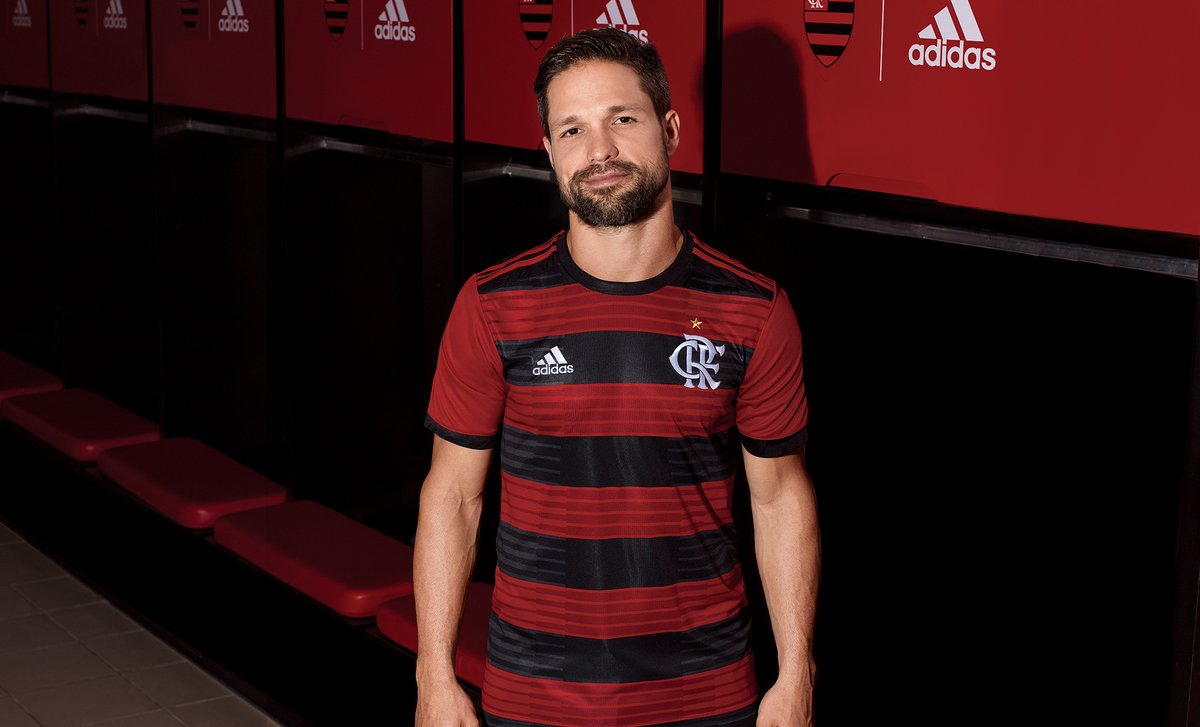 A more classic look than the previous one, the new Flamengo 2018 home shirt features relatively thin black and red hoops, the latter with a subtle graphic print on the inside. The hoops appear on the back of the jersey, but not on the sleeves, which are solid red with black cuffs. 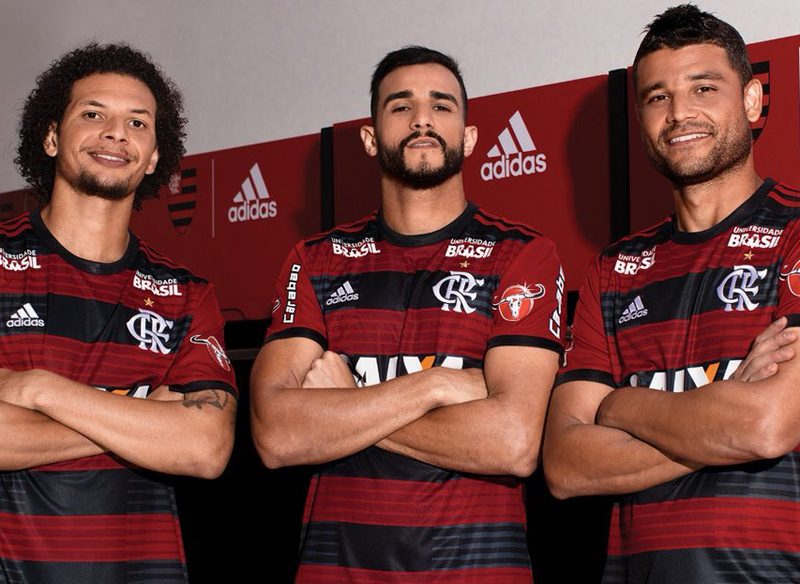 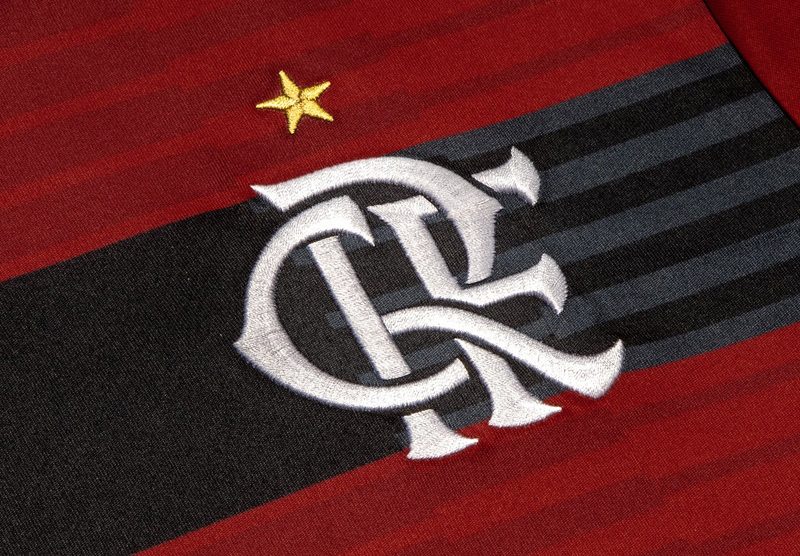 The Flamengo 2018 away shirt is off-white with a red and black EQT collar and red 3 Stripes on the shoulders. 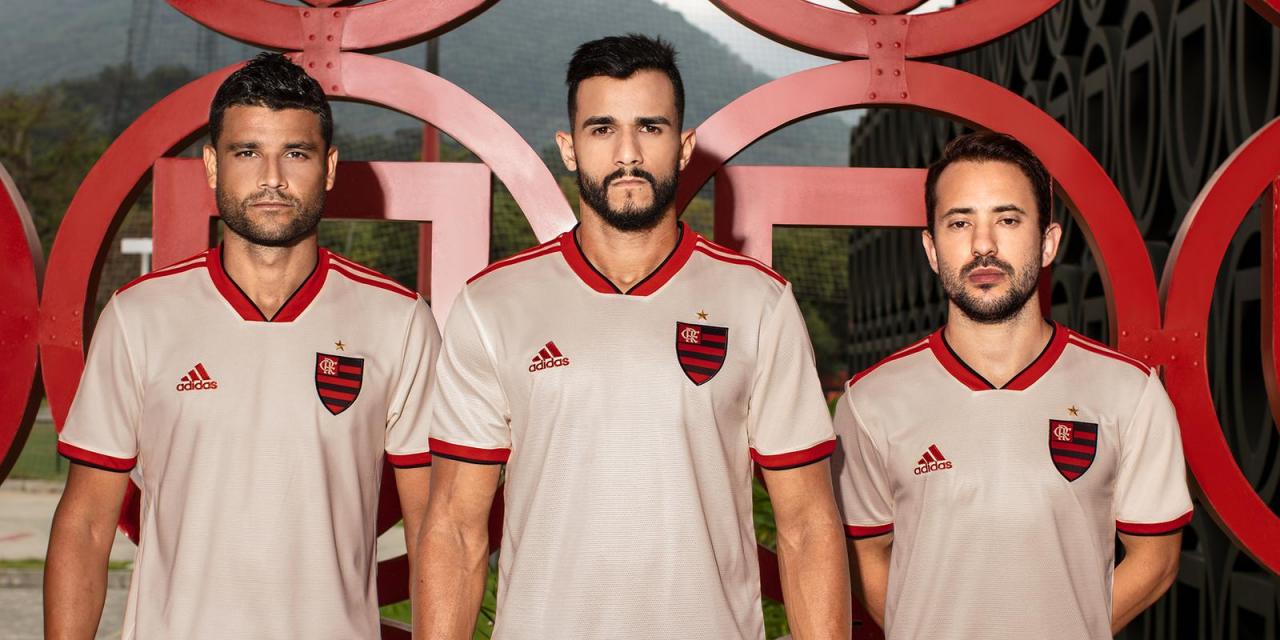 The vulture, the Flamengo’s club mascot, is present in the form of a small graphic on the upper back right below the neckline. 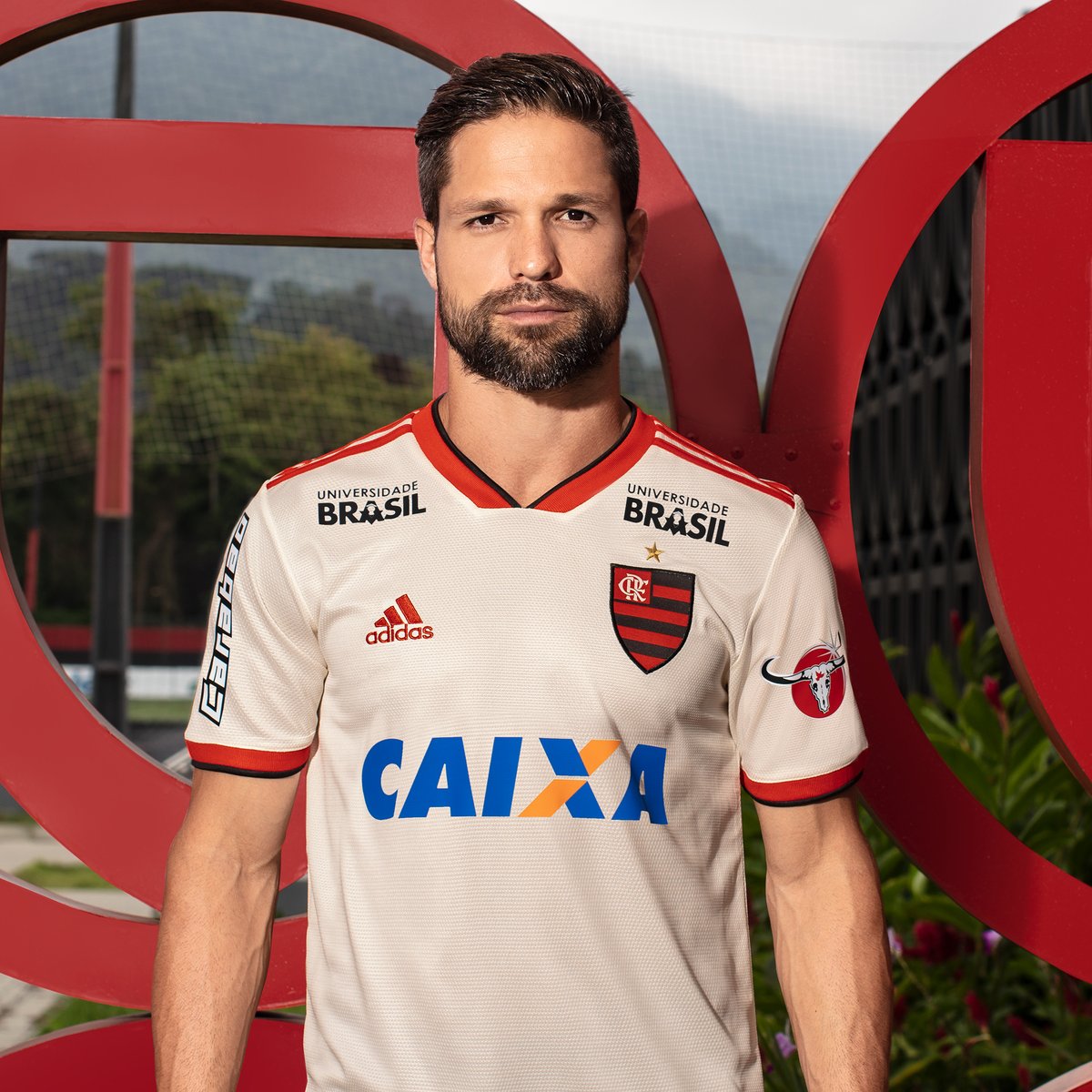 “Developing uniforms for a club as victorious and traditional as Flamengo is an honor for us at adidas. We hope the technologies of this new shirt will enable athletes to achieve even higher levels of performance,” said Luiz Gaspar, Header of Football at adidas Brasil.

The Flamengo 18-19 third jersey was produced as part of Adidas ongoing collaboration with Parley, a company that works on reducing ocean waste. Featuring the same graphic as Adidas’ other big third kits, the Flamengo 2018-19 third shirt combines two shades of blue in a 1990s-esque style. It features a simple overlap collar and red 3 Stripes along the sides. 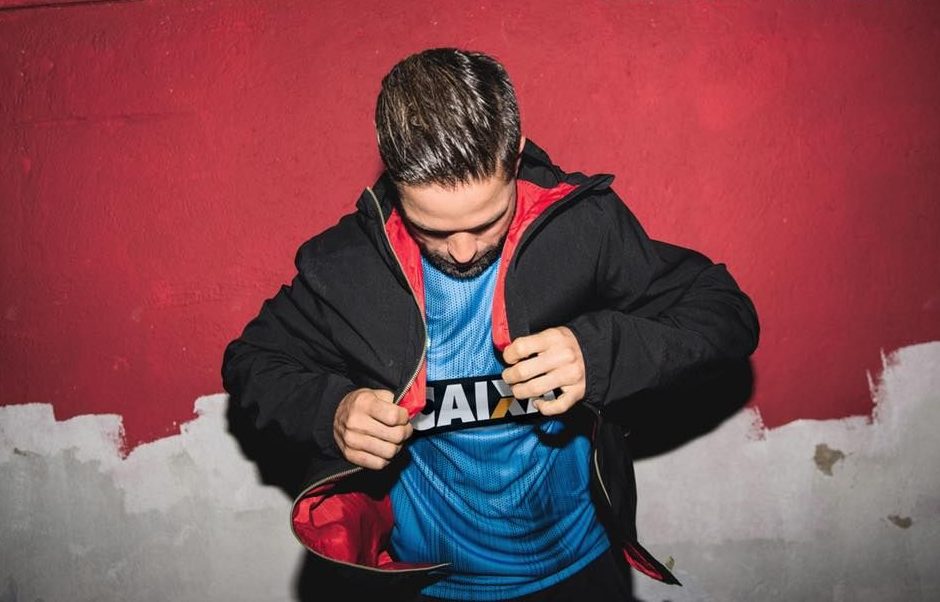