Russian champion of the last season Lokomotiv Moscow released their new home, away and third kits made by new technical sponsor Under Armour. It’s interesting that Lokomotiv didn’t introduce the green color kit, which was the main color of the home kits for the last several seasons and was often used on the away kits. 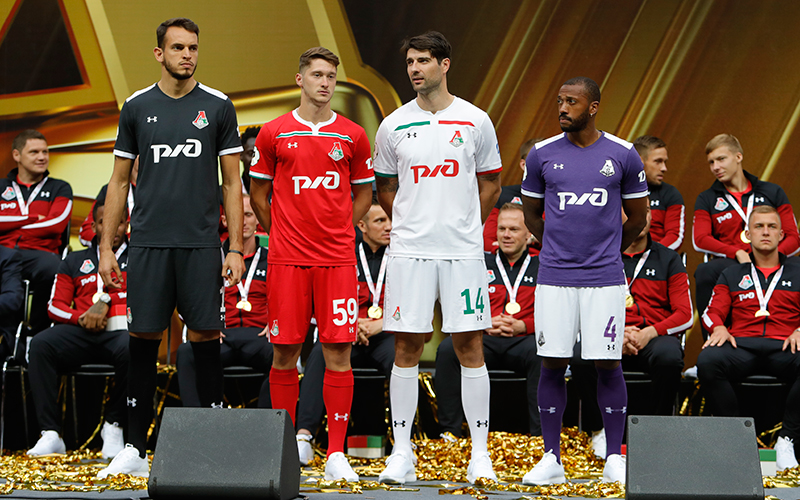 The new Lokomotiv Moscow 18-19 home kit is predominantly red with the white collar and the cuffs with the green edging. On the chest, there is the stripe colored in white and green. 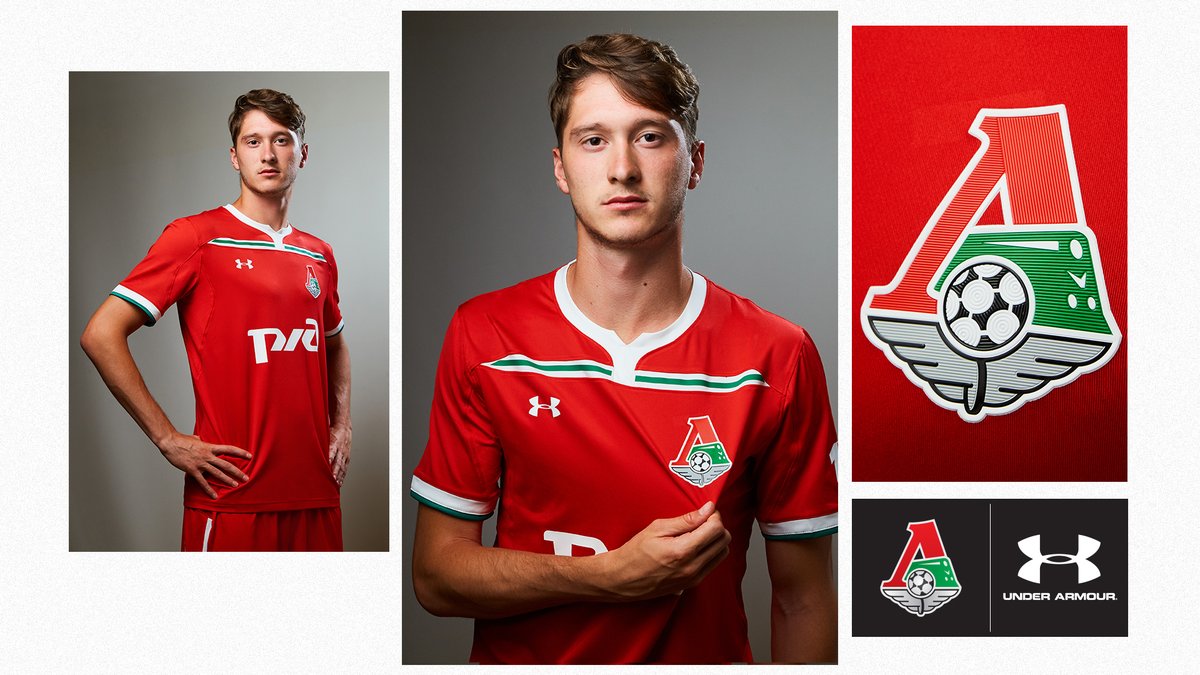 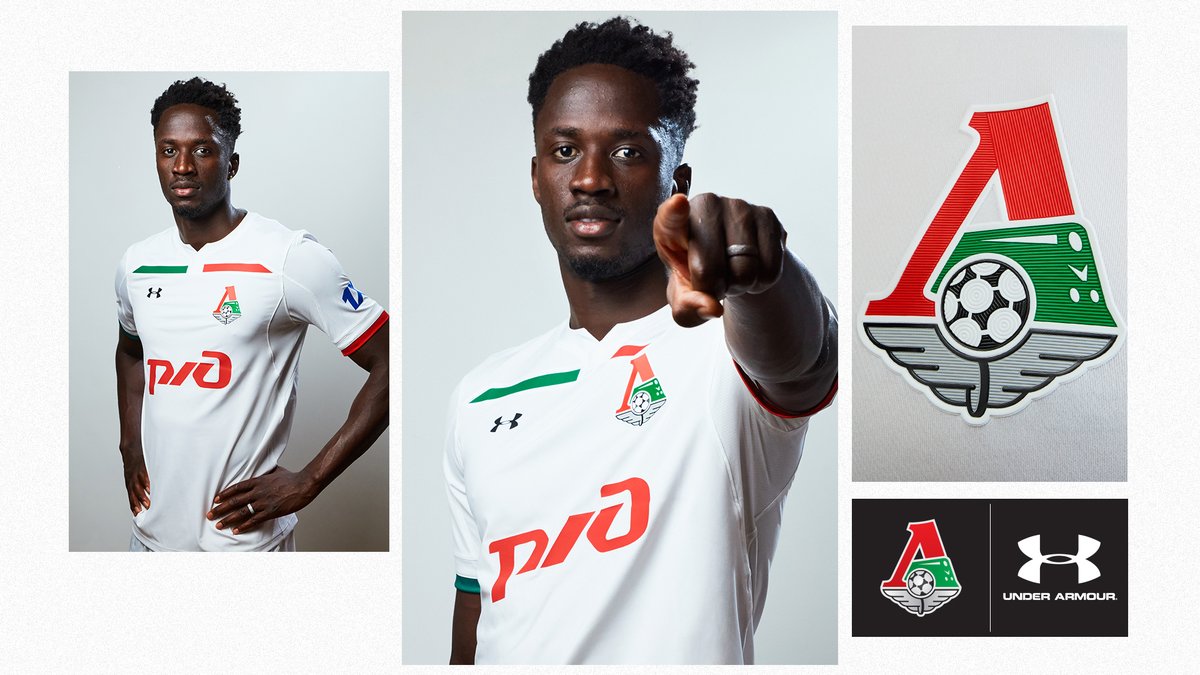 The new Lokomotiv Moscow 18-19 third kit is purple with the white applications on the cuffs and shoulders. The Lokomotiv crest made in monochromatic metallic design.