Promoted to the Championship ahead of next season, Blackburn Rovers and official shirt supplier Umbro today launched the club’s new 2018-2019 home kit. 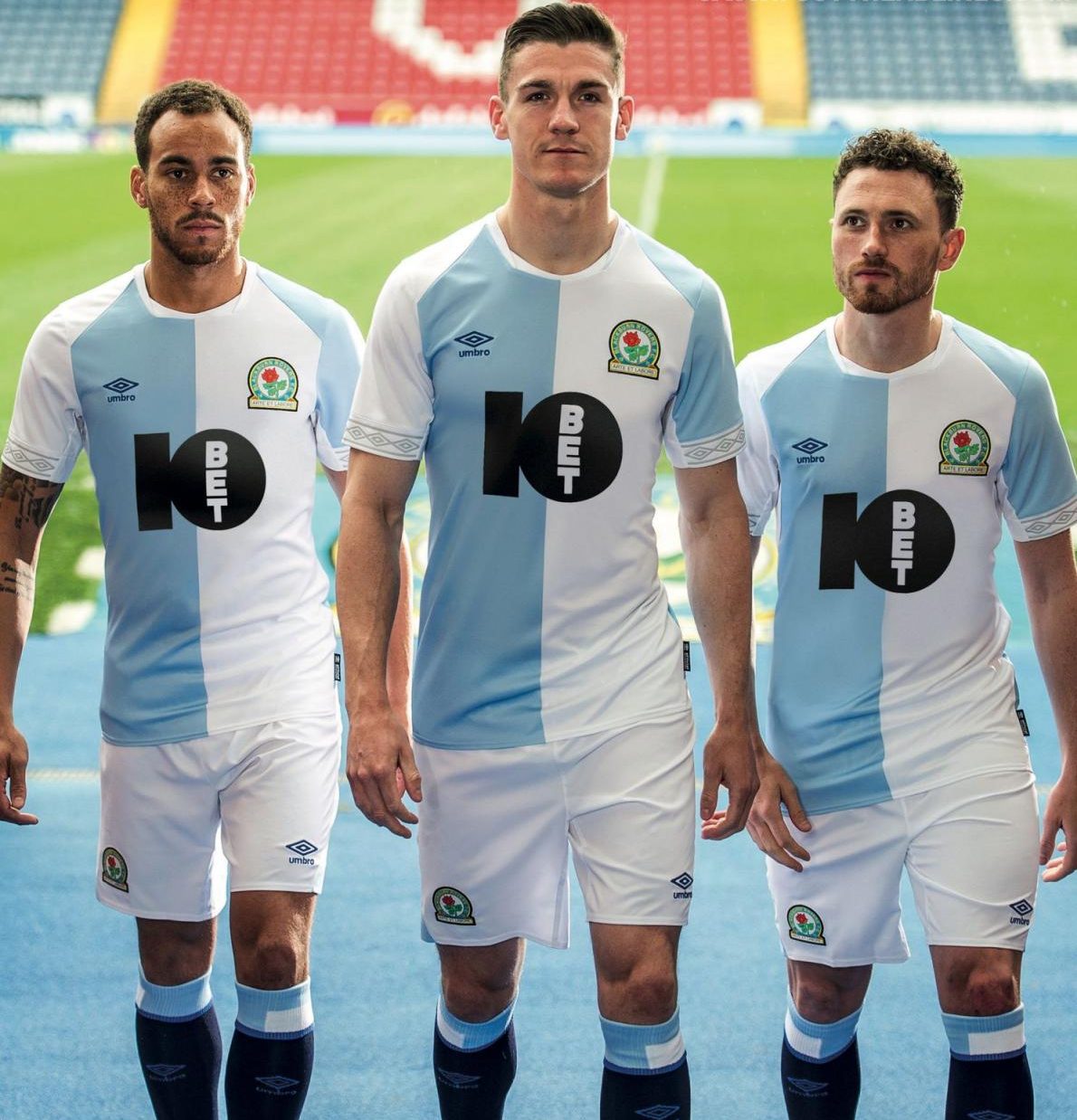 10Bet was announced as the new shirt sponsor for Blackburn Rovers today, in a deal that will run until the end of the 2020-21 season initially. 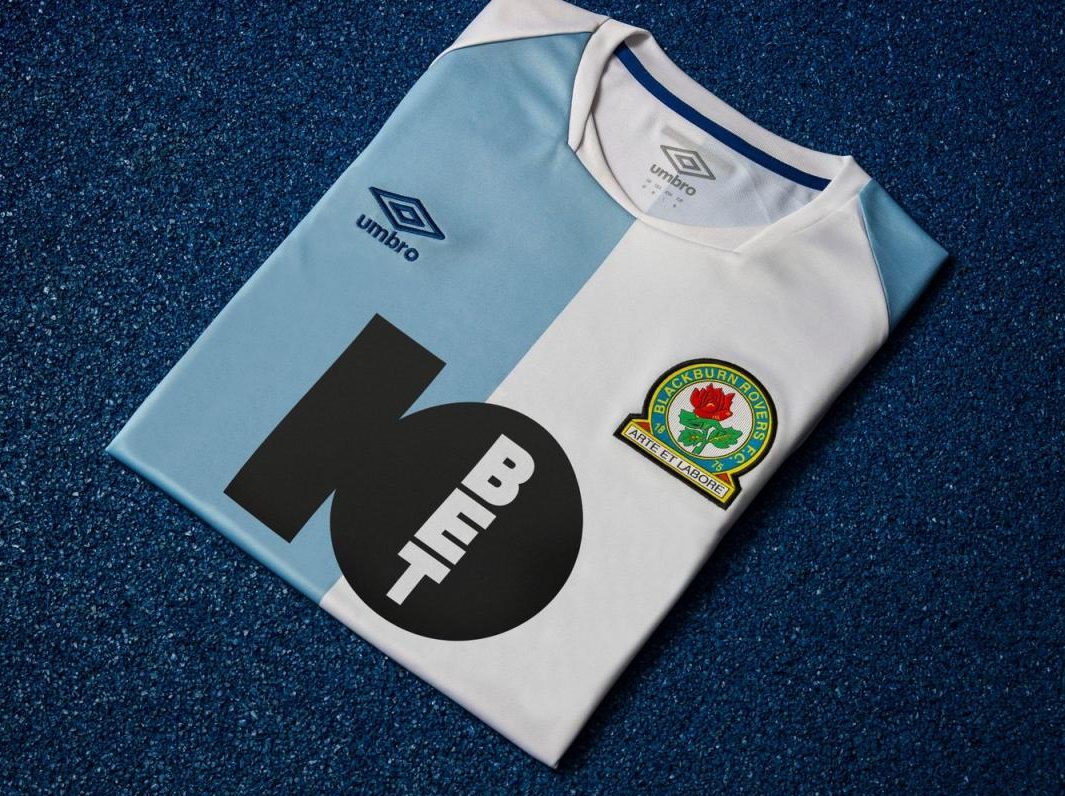 The new Blackburn 2018-19 home shirt sees the club return to the original ‘Cambridge’ blue colors used back in the 1880s. The lighter blue last appeared during the 14-15 Championship season and was famously used in the 1991-92 campaign that ended with Blackburn clinching promotion to the Premier League. 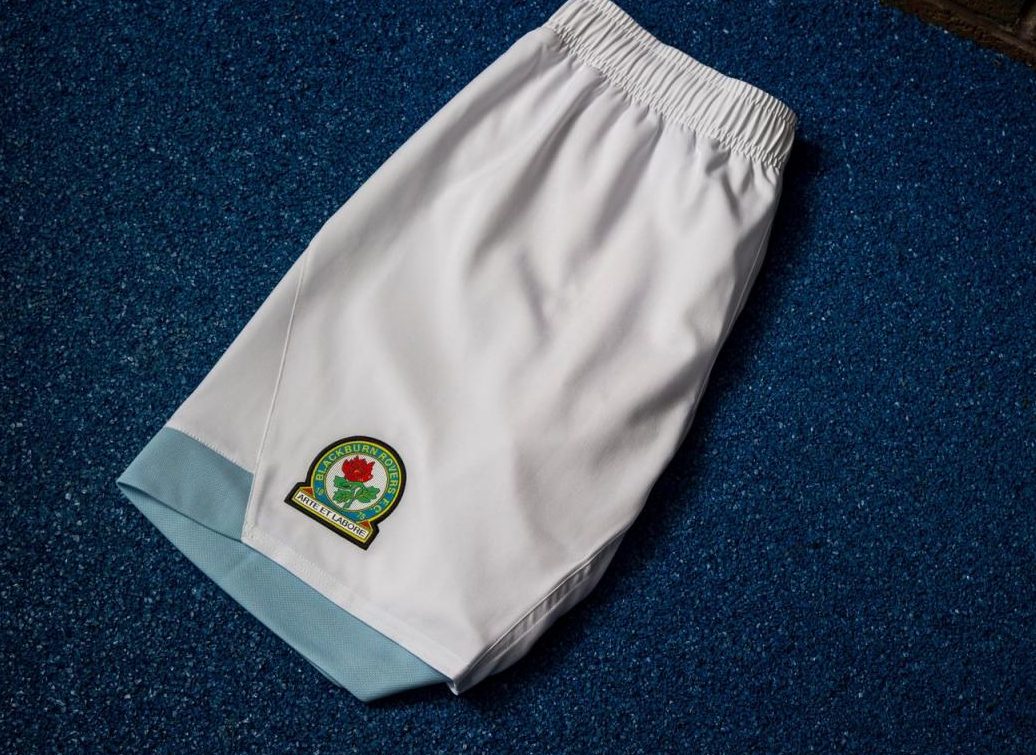 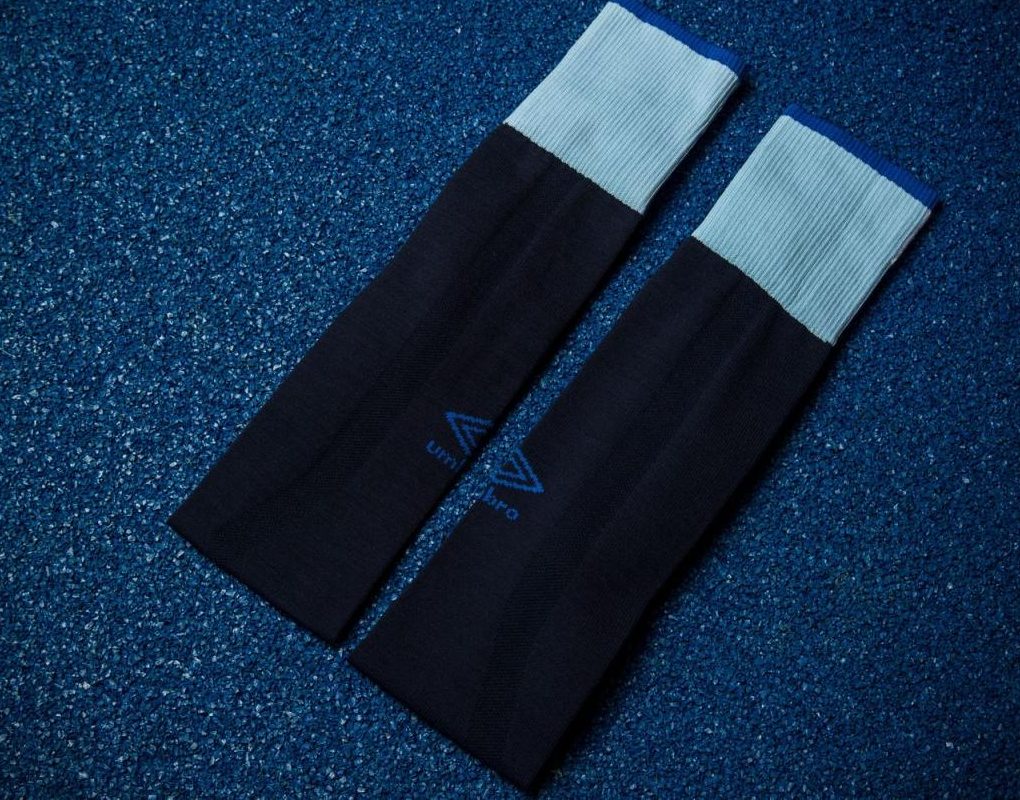